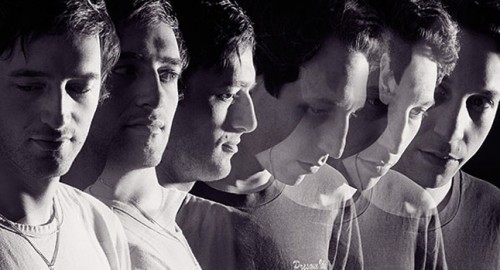 On March 19, Brooklyn duo Tanlines will release their debut album.

We’ve had our eye on Tanlines for some time now: they’ve been steadily releasing singles (not to mention making some excellent videos) since 2008′s ‘New Flowers’ on Young Turks), and their subtly disco-tinged take on pop music seems to get better with each one. Mixed Emotions, released via True Panther, represents Tanlines “becoming a band”, with vocalist Eric Emm spending more time practicing and honing his voice, and a new-found focus on lyricism in the foreground of Tanlines’ music. It was also mixed by renowned engineer Jimmy Douglass, who’s put in studio work for Timbland and Aaliyah. That’s pretty cool, right?

Right. And that’s why we’re letting you stream Mixed Emotions, a fortnight ahead of release, below.