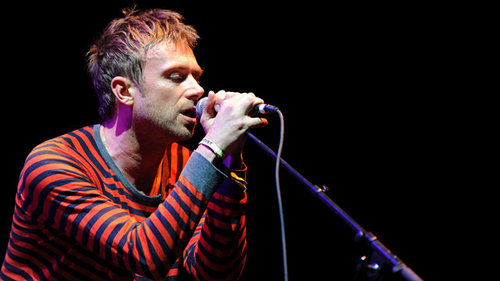 Fresh from news of a new Blur record, Albarn has returned to more esoteric fare with an album based on the life of Elizabethan polymath John Dee.

The 18-track album – appropriately titled Dr. Dee – will be released through Parlophone on May 7. It apparently sets Albarn’s voice against a backdrop of ‘early English instrumentation alongside modern, West African and Renaissance sounds’ – an intriguing prospect, we’re sure you’ll agree.

Tracklist, artwork and a two minute trailer for the album below. 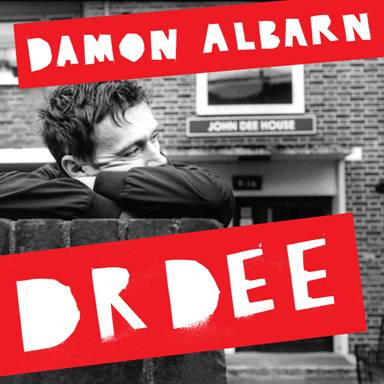