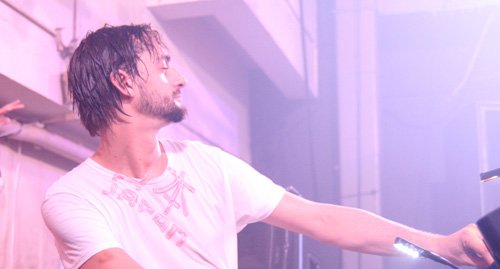 Ostgut Ton, Berghain and Panorama Bar’s in-house label and icons for everything dark and heavy in the house and techno world, have announced the launch of a new sub-label, Unterton.

Juno Plus report that the new label will specialise in remixes of material that has already appeared on Ostgut Ton, as well as music from “befriended artists and one-off projects”, mostly on white label vinyl. The first release will feature remixes of tobias’s recent album Leaning Over Backwards by Dial’s Efdemin and the peerless duo of Ricardo Villalobos and Max Loderbauer, whose reinterpretation of the ECM back catalogue was a highlight of last year (you can read an excellent FACT interview with Villalobos about the project here).

Unterton will release the remixes on April 2.