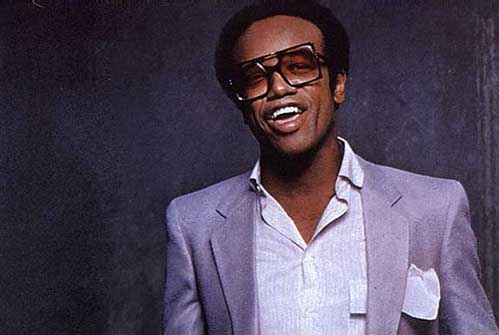 Soul seducer supreme Bobby Womack is set to return with an album of original material on XL Recordings.

When he popped up on Gorillaz’s Plastic Beach in 2010, he reminded a whole new generation of listeners that pipes don’t get much more impressive than his. In June, the capital-L legend will release The Bravest Man In The Universe. The ten-song collection will be the 68 year old’s first album of new material in 18 years.

A seriously impressive new track, ‘Please Forgive My Heart’, is available to listen to below. The new cut was produced by Albarn and XL head-honcho Richard Russell, as was the LP as a whole.

The Bravest Man In The Universe comes out on June 11 via XL Recordings.

Tracklist:
1. The Bravest Man In The Universe
2. Please Forgive My Heart
3. Deep River
4. Dayglo Reflection
5. Sweet Baby Mine
6. Stupid
7. If There Wasn’t Something There
8. Love Is Gonna Lift You Up
9. Nothin’ Can Save Ya
10. Jubilee