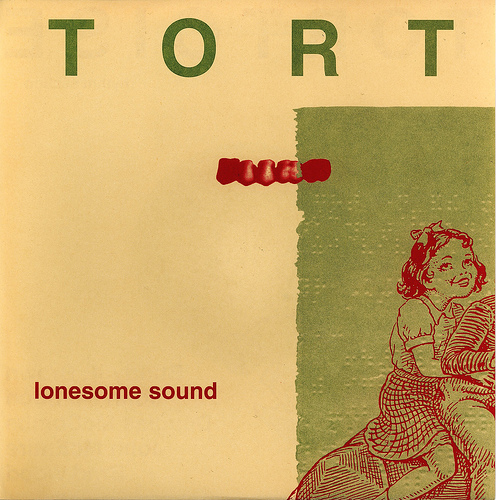 Thrill Jockey will be reissuing the seminal post-rock band’s first two releases as part of the celebrations on April 21.

The singles have been recut to 7” by Bob Weston of Shellac. They feature the original fold-over artwork and, in a nifty twist, the two sleeves can be put together to form a four-panel poster.

The full tracklisting for the two singles is as follows: