Cassie on her long-awaited second album, and trying to work with Skrillex 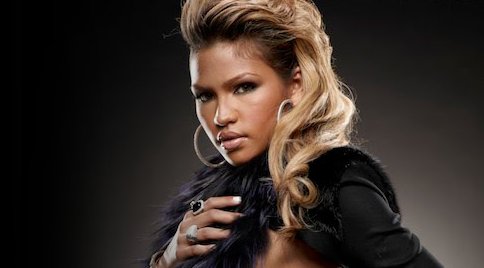 The Bad Boy singer broke through with 2006’s Ryan Leslie produced hit ‘Me & U’ but in the time since has sometimes struggled to stay in the limelight despite, or perhaps contributing to, her status as an underground pin-up in the UK, frequently sampled and remixed (notably on Skydiver, a 2009 remix compilation that featured Brackles, Jacques Greene, Lunice, Altered Natives and more – full disclosure: released through Local Action, a label run by FACT staff member Tom Lea).

Cassie was in the UK on a recent press day last week, and although FACT were too late to the party to be granted an interview, a chat between Cassie and Pigeons & Planes reveals that her second album is currently planned for release in September. The result of “three or four years'” worth of work, it features Jean Baptiste, Rico Love and Danja – who’s worked with Cassie in the past on ‘Official Girl’ – as well as “some other younger, up-and-coming writers and producers.”

Up-and-coming producers including, possibly, Skrillex. In Cassie’s own words, “My friend told me I look like Skrillex and I should probably do a record with him. I was like, “I’m trying. He’s a hard guy to get in touch with.”

On the album’s sound, Cassie claims that after going through stages, making “a lot of R&B records, then a bunch of pop records, [then] a bunch of dance records and then something else crazy”, the album represents her “finally finding a sound” and “the album coming together. The album isn’t just one sound, there’s a little bit of ska, a little bit of hip-hop, some pop, dance. It’s kind of cool.”

She’s also, in case you wondered, been mostly listening to SBTRKT and the Drive soundtrack. You can read the full piece here, and stream Cassie’s new single, ‘King of Hearts’, below.