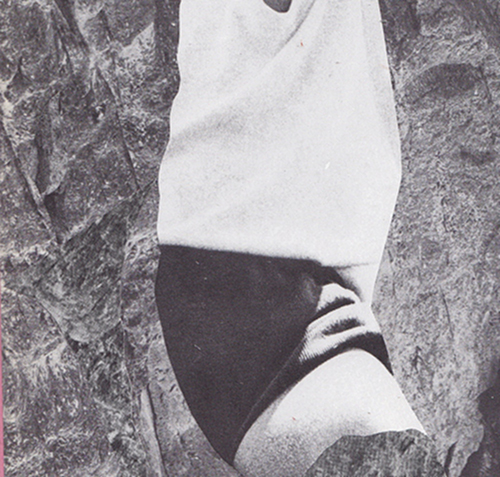 Small Belgian imprint Vlek have already made their mark with lovely releases by Ssaliva and Squeaky Lobster .

Those not familiar with their catalogue of amphibian electronica now have an extra imperative to become so. As XLR8R note, the label are to release a string of digital-only LPs for free through their Bandcamp page.

The first release in the series is a new full-length from Wanda Group, titled Cleaners. The project is a fresh venture by Dem Hunger man Louis Johnstone (those not already familiar with Johnstone’s work are advised to listen to his brilliant 2010 cassette Caveman Smack). Cleaners is more restrained than his weirder excursions, but it’s still a great collection of cracked ambient miniatures. Fans of whacked-out beatsmiths like Oscar McClure or Dr Strangeloop in particular will find plenty to sink their teeth into.

Further releases in the series are mooted from the alliterative triumvirate of Sagat, Ssaliva and Squeaky Lobster. Cleaners is currently available to grab from the Vlek Bandcamp, or to stream below.