Neneh Cherry and The Thing cover MF Doom, The Stooges and more 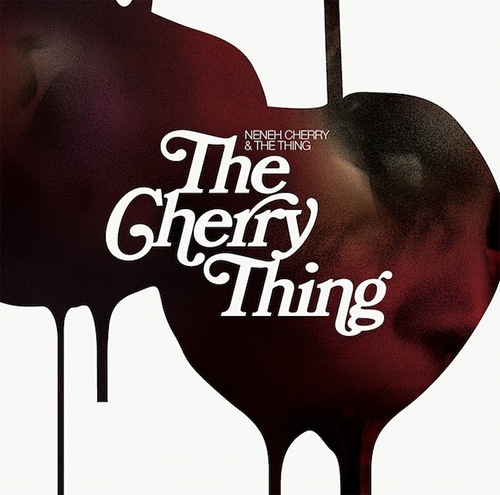 The Swedish singer has teamed up with the jazz trio known for their maverick covers of rock and pop gems.

The artists already had common ground: the members of The Thing first met through playing the compositions of Don Cherry, who happens to be Neneh Cherry’s stepfather.

Their collaboration has borne fruit in the form of an album – the aptly named The Cherry Thing. It features a cover of Don Cherry’s ‘Golden Heart’, as well as an original composition from Cherry-the-younger. Predominantly, though, this is The Thing doing what they do best: cherry-picking unexpected but no-less-welcome favourites from their presumably vast record collections, and giving them a thorough going-over. Victims include MF Doom’s ‘Accordion’, ‘Dirt’ by The Stooges and ‘What Reason’ by Ornette Coleman.

The Cherry Thing is out on Smalltown Supersound on June 18 – full tracklisting as follows: