My Bloody Valentine reissues finally due, including double-disc version of Loveless 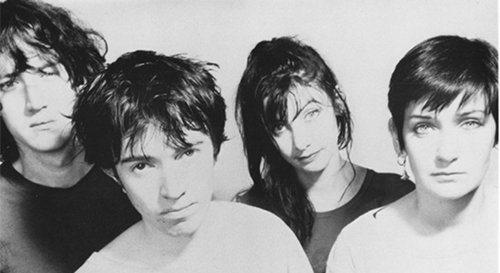 Remember those My Bloody Valentine re-issues? Well they’re finally due.

Sony have been talking about remastered versions of the legendary shoegazers’ output for several years, but it appears the wait is finally over. The Quietus report that “painstakingly re-mastered” versions of MBV’s last two studio albums, Isn’t Anything and Loveless (the latter is pretty much the holy grail when it comes to early ’90s indie) will be released on May 7. In case you had to ask, given how long the project’s taken, the remastering has been done by MBV’s Kevin Shields himself.

Loveless is in for some particularly notable treatment, and will be re-issued as a two-disc release, also featuring a “previously unheard and unreleased remaster” of the record from the original master tapes, again by Shields.