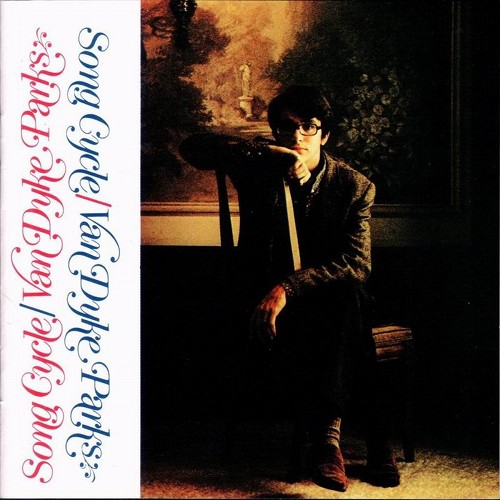 Three of the artist’s seminal albums are to be reissued through the label in June: 1968’s Song Cycle, 1972’s Discover America, and 1975’s Clang of the Yankee Reaper.

Parks is likely better known for his collaborative efforts – he wrote the lyrics for The Beach Boys’ Smile, and has since written film scores, children’s books and arrangements for the likes of Joanna Newsom and Rufus Wainwright. But his solo work, and these three albums in particular, have had a prevailing influence over what’s followed, incorporating Calypso, Caribbean and New Orleans inflections into a uniquely psychedelic Americana.

To celebrate the reissues, Parks will be performing in a one off show at London’s Barbican on June 23, with full orchestral backing from the Britten Sinfonia – special guests to be confirmed. 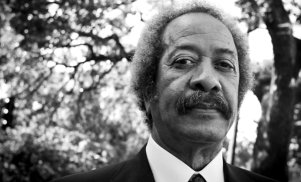 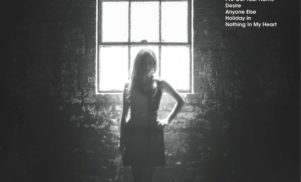