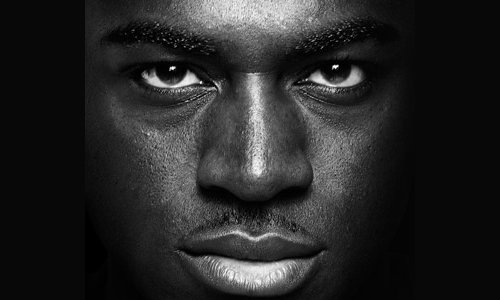 UK house figurehead Roska will release a new album on May 28.

“Over the last two years, I’ve been playing alongside dubstep, grime, other genres, and it’s given my sound a different edge”, says Roska. “I’ve found my sound, and I’m just going with it and following the flow, rather than sticking to a specific genre now. It doesn’t make sense to do that any more.”

The last album’s Jamie George-featuring club fav ‘Wonderful Day’ finds a sequel in ‘Do You Like This’, while Roska also collaborates with Mz Bratt, Sweetie Irie and Ruby Goe.