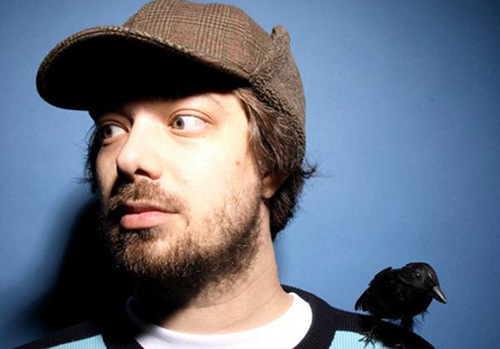 Rock – who hip-hop fans will forever associate with El-P’s Definitive Jux imprint – has been busy putting in time with side-band Hail Mary Mallon. This summer, the New York MC will once again twist tongues under his own name. Rhymesayers have announced that Rock’s sixth studio album will be titled Skelethon, and will see release on July 10. 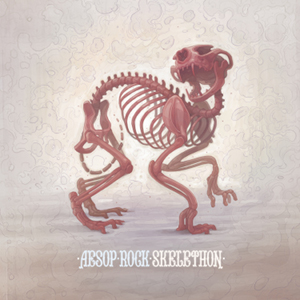