Clone’s next round of Drexciya reissues on the way 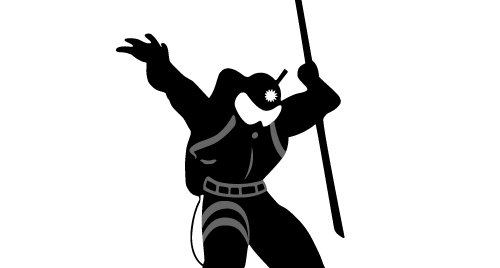 Journey of the Deep Sea Dweller II, the follow-up to – you guessed it – last year’s Journey of the Deep Sea Dweller I, will focus on Drexciya’s mid-’90s work, pairing material from 1995’s Warp-released Journey Home with material from the Return of Drexciya (released through Underground Resistance in 1996) and Uncharted (Somewhere in Detroit, 1998) EPs, plus two tracks from 1996 Detroit compilation True People [via Juno].

For many techno fans, there will never be another Drexciya: the publicity-shy Detroit pair built up a back-story and mythology to their music that, in the age of the Internet, perhaps could never exist again. The group ceased to exist when James Stinson died of heart complications in 2002; Drexciya’s other key member Gerald Donald continues to make music as Dopplereffekt, Henrich Mueller and more.