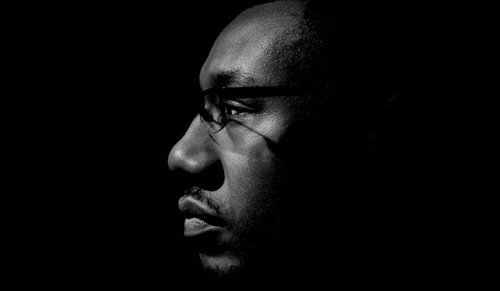 Wookie has returned with his first original single since 2008.

Born Jason Chue, fans of Wookie could – and presumably do – make a case for him being UK garage’s all-time greatest producer. His debut album, simply titled Wookie, is one of the UK’s all-time classic dance albums, and it’s close to impossible to describe the influence and potency of his singles from that era, amongst them ‘Battle’, ‘Storm’ (featured on today’s Huxley FACT mix, in fact) and more.

Wookie didn’t stop making music because he lost his touch: one listen to ‘Fallin Again’, his 2008 hit with Ny dismisses that theory in an instant. Rather, as he explained on Annie Mac’s Radio 1 show this weekend, dance music’s switch of emphasis away from vinyl and towards mp3s had him jaded. Still, he’s back now, and you can stream that interview with Annie Mac, as well as audio of his new single ‘2 Us’, featuring Rachel K. Collier below [via RWD].

To get to the track, skip to 3:45, but it’s worth hearing the whole interview: Wookie reveals that he’s hoping to release a new album next year, he’s working with Lily McKenzie and other vocalists, and that he spent some time as DJ Hype’s driver (!) in his early years. And if that’s not enough Wookie-related audio, you can also check his FACT mix, from back in 2009, here.