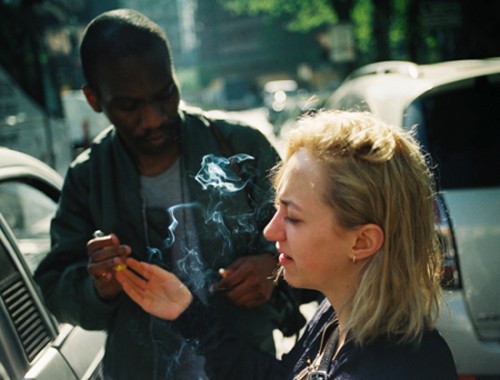 To accompany an interview in The Guardian, Hype Williams – or Dean Blunt and Inga Copeland, as they appear to mostly be known now – have given away a full album for free.

Titled The Attitude Era, it’s a 33 track collection that includes outtakes from past albums One Nation and The Narcissist, as well as a rejected remix – no wonder, as it’s three seconds long. Alternatively, in the duo’s own words, it’s “desktop….tunes, finished/unfinished, sorry to anyone we promised these tunes to.cannae deal with them anymore.start again.”

You can download it here. The group’s new album, Black is Beautiful, will be released on Hyperdub later this month.