Mobb Deep may have just had a very public break-up 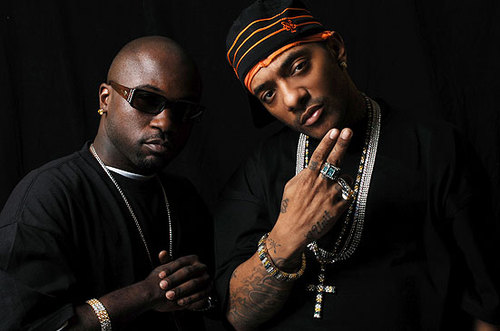 Update #2: In an apparent attempt to take the high road, while not addressing Havoc directly, Prodigy has tweeted that as a father and adult, he is not here to beef, but to make music. There is still no official response on the matter.

Update: According to MTV News, “sources close to Havoc” claim that there’s not been a hack, though an official rep for the group or for Prodigy is yet to speak.

Havoc, one half of the seminal Queensbridge hip-hop group, appeared to announce this morning on Twitter that Mobb Deep was no more, before ranting at the group’s other half Prodigy about various topics, mostly revolving around Prodigy’s time in jail. Given the lukewarm response to their latest EP, Black Cocaine, a Mobb Deep break-up would be far from the most surprising news in the world, but according to the group’s reps [via All Hip-Hop], this is in fact the work of a hacker.