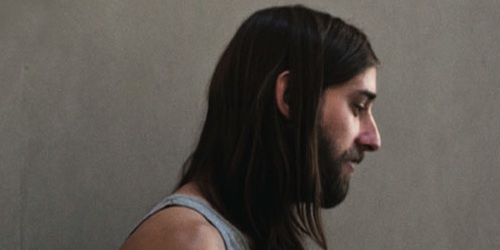 The Ford & Lopatin member will release a new EP in May.

Joel Ford, the other half of the duo formerly known as Games (with Daniel Lopatin a.k.a. Oneohtrix Point Never), is set to release a new EP under the name of Airbird, titled Trust. The five-track extended player is Ford’s followup to last year’s ‘City vs. Mountains’ single (not to mention the Ford & Lopatin album, Channel Pressure) and will come out May 19th on Software. Trust is supposed to reflect Ford’s move from New York City to the North Carolina countryside.

Listen to ‘Goodnight’, the first taste from the EP, below.