Nate Dogg to perform at Coachella… from beyond the grave 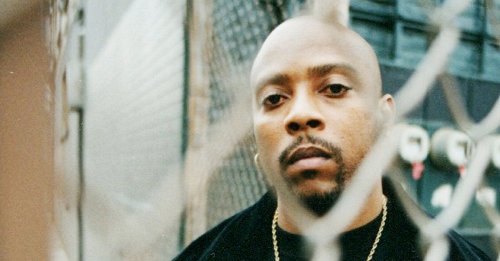 According to reports coming in today, hip-hop legend Nate Dogg will perform at this year’s Coachella festival… from beyond the grave.

TMZ claim that Dr. Dre didn’t want to leave Nate out of his and Snoop’s headline performance at the West Coast festival, and will incorporate his old friend and collaborator into the set via hologram.

This news is yet to be confirmed, but if it is then… well, it’s the cherry on top of a festival bill that already looks special, featuring Pulp, The Weeknd, At the Drive-in and many more. FACT have asked Coachella for confirmation of the story.