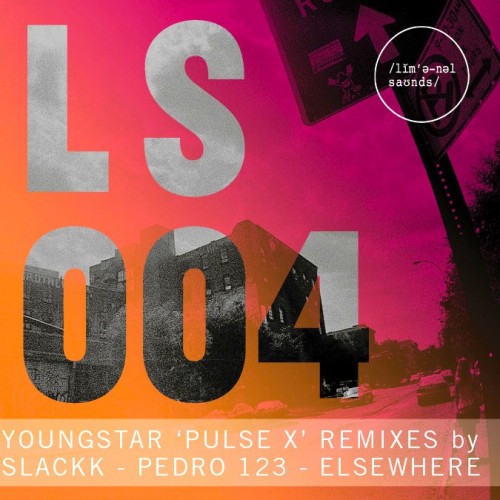 A thunderous kick and snare and, er, not much else, it informed the minimalist direction that would remain at the heart of the genre while never really being topped in terms of sheer cipher-crushing power. Now, to celebrate his appearance at a forthcoming Liminal Sounds party, the London promoters have persuaded Youngstar to give up the stems to other artists playing the night.

And here you have the results, takes on an utter classic by Slackk (whose Cashmere Sheets, recorded under the name Patrice & Friends ranked high in FACT’s Albums of 2011 list), Pedro 123 and Elsewhere. You can hear the whole package below, and for full details of Liminal Sounds’ party, which also features a “grime to jungle” set by legendary pirate radio DJ and Dizzee Rascal cohort Slimzee, click here.