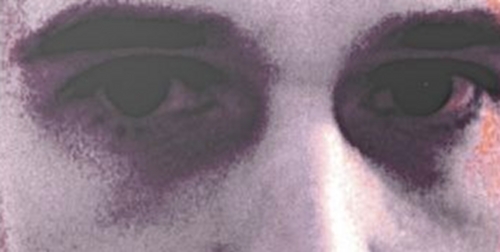 Having fronted legendary drone-rockers Loop and steered offshoot project Main into isolationist dub terrain over the course of the 90s, Hampson officially began his solo career under his own name with Vectors, released on Touch in 2009. Répercussions is the long-awaited follow-up, comprising three long pieces: the title track (20:01), ‘De la Terre à la Lune’ (25:00) and ‘Antarctica Ends Here’ (09:34).

‘Antarctica Ends Here’ appeared on a vinyl-only split 10″ with Cindytalk that Mego issued in 2010. It’s an homage to John Cale (its a title is a reference to the last song on Cale’s Paris 1919 LP, ‘Antarctica Starts Here’), utilising piano drones and field recordings of rustling bamboo leaves. ‘Répercussions’, meanwhile, is an Acousmatic multi-channel piece commissioned by the Groupe de Recherches Musicales (GRM) in Paris for performance and diffusion through the Acousmonium speaker system the Akousma festival in 2011; drum skins, gamelan, piano, metal grates and various other percussion sounds are manipulated for the purpose. ‘De la Terre à la Lune’ is another Acousmatic multi channel piece, this time commissioned by Espace Mendes France for a performance at The Planetarium in Poitiers, France, diffused on an 8-channel system. It’s apparently influenced by Jules Verne’s novel of the same name, Nasa’s space missions, and films such Kubrick’s 2001, Tarkovsky’s Solaris and Pal’s Conquest Of Space.

The album comes in a CD + 5.1 DVD set, giving you the choice of listening to the music in a standard 2-channel stereo version or in 5.1 surround sound. More information here.

In related news, Hampson will be re-joining Justin Broadrick’s industrial metal powerhouse Godflesh for a live performance of their 1992 album Pure. The show, part of the 2013 Roadburn festival in Holland, marks the first time that the record has been performed live in its entirety. Hampson was briefly a member of the band circa ’91-’92, and contributed extensively to Pure, regarded by many as their heaviest offering. 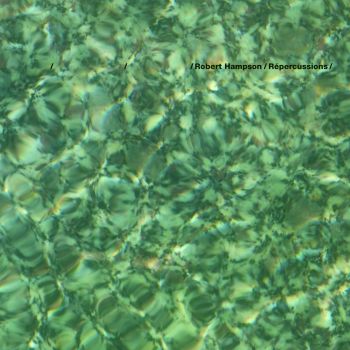