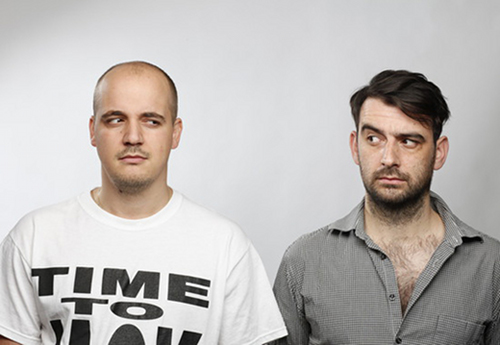 Update: Juno Plus now have a full tracklist for the release, which is included at the bottom of this post.

Between their two labels Monkeytown and 50 Weapons, Modeselektor are fast becoming known as much for their curatorial skills as for their own, party-friendly productions.

2010’s Modeselektion compilation featured a raft of tracks from the bleeding edge talents of the day (Ikonika & Optimum, Ramadanman, Bok Bok) alongside a healthy selection of veteran artists (Robag Wruhme, Shed and, naturally, Modeselektor themselves) – in the process drawing connections between the respective vanguards of Berlin and London.

Details have been announced for the second in the series, and it looks set to follow a similar form. According to a video posted online, the compilation will feature exclusive tracks from the likes of Egyptrixx, Clark, Martyn and Monolake, alongside 50 Weapons signings Dark Sky, Anstam and Addison Groove.

The compilation will be available in 3XLP, CD and digital formats, and will be released on Monkeytown Records on June 29. You can preview clips of some of the tracks below. 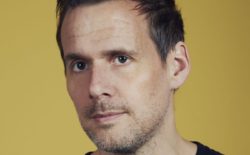 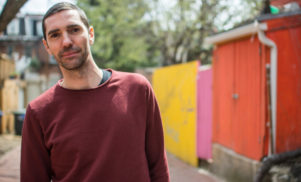 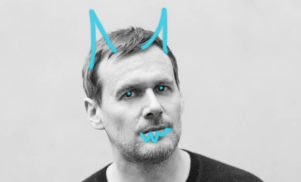