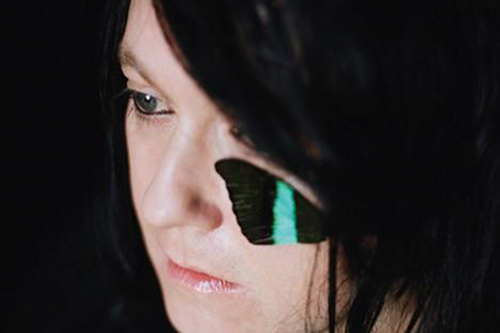 Antony Hegarty will be curating this year’s Meltdown Festival, following in the footsteps of David Bowie and Ornette Coleman.

Hegarty has announced the first set of artists for the Southbank Centre bash in August. His biggest acquisition is former Cocteau Twin Elizabeth Fraser. The spectral chanteuse, also heard on Massive Attack’s Mezzanine and Peter Gabriel’s OVO, will be appearing on August 6/7. The shows will represent her first full live outing in almost 15 years.

Former Soft Cell/Marc And The Mambas singer Marc Almond will also be appearing. Having suffered a horrendous traffic accident in 2004, Almond has slowly wended his way back to the live stage over the last half-decade; his 2011 conceptual set Feasting With Panthers showed that he’s as inquiring a musical mind as ever. Almond will present his 1983 album Torment and Toreros in full on August 9.