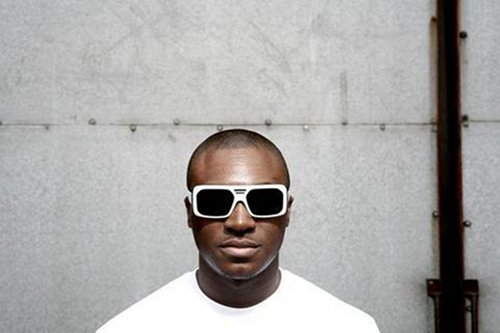 Not ones to rest on their laurels, the Tramlines teams have been working to assemble another enticing line-up. UK house bigwig Roska has just been added to the bill. The Rinse FM mainstay makes some of most incendiary, forceful dance music out there, and his set should provide one of the beefier attractions of the weekend. Also new to the bill is Ifan Daffyd. His brittle electro-pop invariably brings James Blake to mind, but there’s a songwriting nous at work that suggest he’s his own man.

Tramlines runs from July 20-22 across various venues in Sheffield. Further information is available from the Tramlines website.