Win tickets to the huge Spectrum Warehouse Party this Saturday 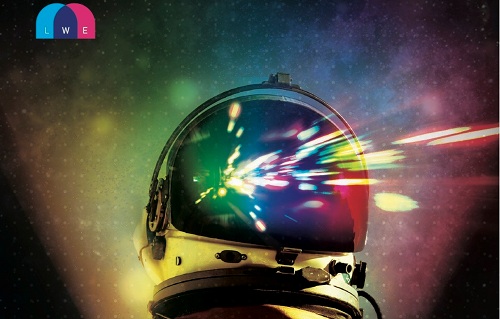 Having taken something of a breather, Spectrum are to return with their first warehouse shindig of 2012 on May 5.

Crossover giants Chase & Status will be on DJ duty, augmented by hype man MC Rage. Their dubstep-inflected productions have clearly caught the public imagination, and they’ll likely have no shortage of party-starting gut-punchers ready in their record boxes. Similarly forthright producer Sub Focus – who recently cracked the Top 3 with production for Example – will also be appearing, as will profligate remixer Redlight.

Alongside the bigger names, there are some more leftfield propositions to look forward to. Fast-rising production duo Disclosure, currently causing a lot of fuss with their brilliant edit of Jessie Ware’s ‘Running’, will be indulging us with a live set. Their achingly-now melange of garage, techno and two-step should be even more powerful when aired in the flesh. Multi-tasker Ben Westbeech will be appearing under his Breach guise, turning out well-to-do house music with plenty of personality. Also present are Chasing Shadows, Zombie Kids, Major Look and Pete Jordan.

FACT have five tickets to give away to this huge bash. If you’d like to win tickets for yourself plus four friends, just send an email over to competitions@thevinylfactory.com with the word ‘Spectrum’ and your name in the header. The deadline is 4pm tomorrow (Thursday May 3). Best of luck!

The night runs from 10pm-6am on London’s Great Suffolk St. on May 5. Tickets are priced at £20, and are available via the London Warehouse Events website.