Chief Keef producer to “sue the shit” out of Kanye West 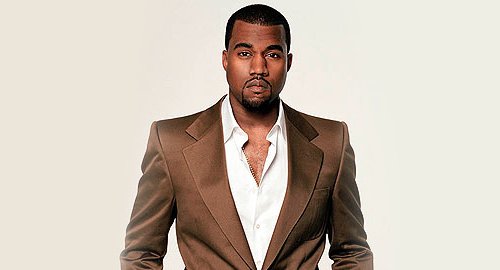 Enjoy that Kanye remix of Chief Keef’s ‘I Don’t Like’ that we posted this morning?

Well, the track’s original producer Young Chop didn’t. Kanye and his G.O.O.D. Music cohorts Pusha T and Big Sean, along with Jadakiss, jumped on a remix of Chicago up-and-comer Chief Keef’s fast-rising anthem last night, adding some bells and whistles to the track’s production as well as their additional verses.

Young Chop has taken offense to the changes, claiming to be “Mad as hell, I’m mad as fuck ‘cause for the simple fact that they did not ask me to change up shit in my beat” in a new interview [via MTV].

“They don’t have no files to none of my shit, so how the fuck did they add another melody over the instrumental. These motherfuckers is playin’ me and I don’t give two fucks, I will sue the shit out of Kanye West.”

“I made a fuckin’ sound, so you supposed to stay with my fuckin’ sound,” Chop continued. “If I was him I wouldn’t need to change the fuckin’ beat up, the beat is fuckin’ hard by itself.”

Chop’s obviously continuing things on Twitter as we speak. The latest? Kanye’s a ho.