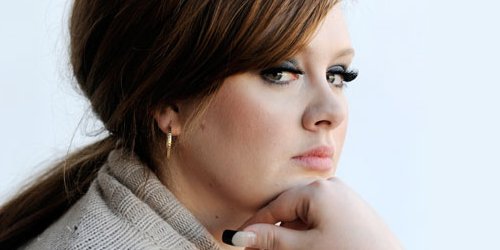 Adele is odds on at leading bookmaker William Hill to have the best-selling album in the UK ever by the end of 2012.

This follows today’s news that Adele’s 21 had overtaken Michael Jackson’s Thriller in UK sales, and was now the fifth biggest seller on Britain’s shores. William Hill currently have 21 at 4/6 to reign supreme at the end of the year, and are offering 5/6 that it topples current fourth place, Oasis’s (What’s the Story) Morning Glory, before the end of June.

The current top five, as it stands, is: