BBC Radiophonic Workshop revived – with Matthew Herbert at the helm 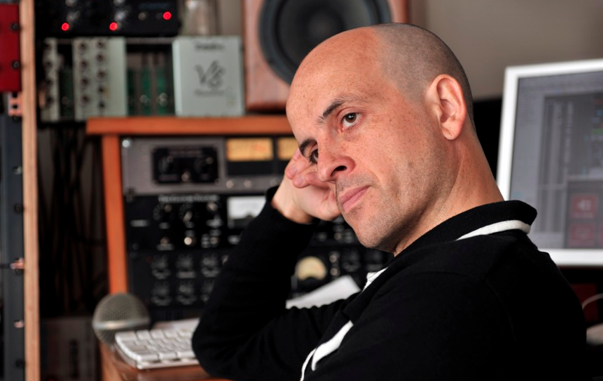 The BBC Radiophonic Workshop is to be reborn, with Matthew Herbert at the helm.

Don’t get too excited though: the Workshop sadly won’t be coming up with electronic themes, cues and effects for national television programmes, at least not as far as we can tell. The New Radiophonic Workshop (NRW) has been established for The Space, the new, free digital arts service from the BBC and the Arts Council that’s being launched as part of the London 2012 festival. Other Space projects include the public streaming of John Peel’s record collection.

“What the [original] workshop achieved was the pinnacle of electronic music in this country, and it is all the more extraordinary given that it was conceived in the 50s,” Herbert told The Independent.

Of his opening commission he says: “The first thing is to define the sound of ‘The Space’. There is a black hole in the internet and that is ‘sound’. I’m interested in bringing together musicians and software technicians. You can tell stories in sound that you can’t do with images.”

The original BBC Radiophonic Workshop was formed in 1958, and its employees included the late Delia Derbyshire (whose otherworldly 1963 theme for Doctor Who remains the most iconic product of the Workshop) Paddy Kingsland, John Baker and Daphne Oram.

Surviving members of the Workshop regrouped for a live performance in London in 2009, and Herbert hopes some of them will contribute to the NRW. “We are interested in bringing them with us but we are also keen to find new, young people working in technology,” he said.