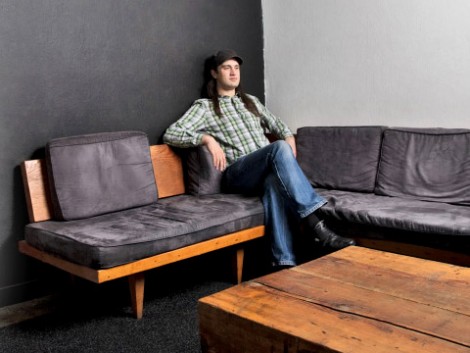 Blackest Ever Black is launching a new 7″ series called Confessions.

The London label [full disclosure: run by FACT’s Kiran Sande] is inaugurating the series with a split release from Pete Swanson and Moin. Limited to 300 copies, the “dinked jukebox 45” is available to pre-order now, and expected to be out properly some time in June.

New York-based Pete Swanson, formerly of Yellow Swans, has been respected in the noise underground for a decade now, but in recent months has seen the audience for his solo output swell – thanks largely to the success of last year’s Man With Potential album, an inspired mingling of techno, industrial and concréte tropes and techniques. From the sounds of the short clip supplied by B.E.B., his contribution to Confessions, entitled ‘Positive’, explores not dissimilar territory, though fans will notice more of an emphasis on bass.

Moin are a complete mystery, with no track record that we’re aware of, despite B.E.B. pointing to the “eerily familiar poise” of their track, ‘Elsie’ – a tense piece, driven by distorted guitars and a vocal that may or may not be sampled. You can listen to excerpts of both ‘Positive’ and ‘Elsie’ via the Soundcloud player above.

Previous Blackest Ever Black releases have come from the likes of Raime, Tropic of Cancer, Regis and most recently Vatican Shadow. The next released scheduled for the “main” label is the first ever vinyl edition of Flaming Tunes, an album of off-kilter pop made by This Heart’s Gareth Williams and his close friend Mary Currie in 1985. 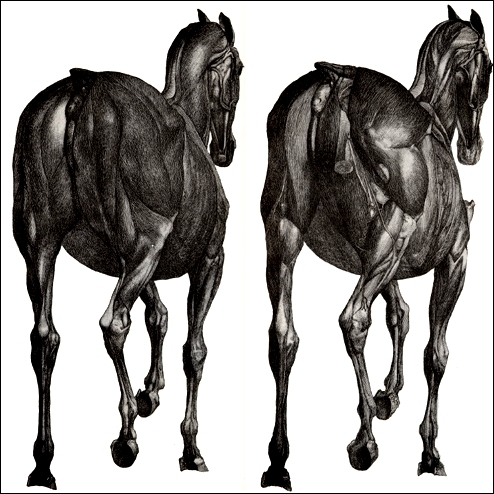 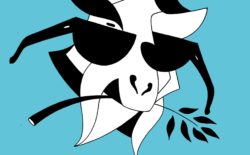 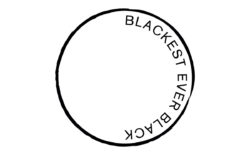 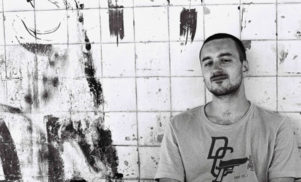 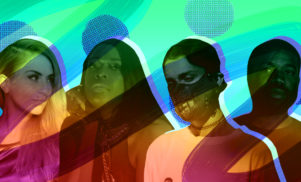