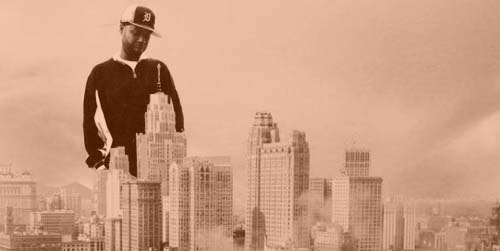 Update: Mahogani Music, the label run by Detroit house specialist Moodymann, will be releasing a limited vinyl EP titled Dillatroit, seemingly containing music from the Rebirth of Detroit comp. It’ll be released on midnight, May 25 – a Soundcloud sampler can be heard here:

Earlier this year, we reported on Rebirth of Detroit, a new compilation that paired the city’s contemporary artists with productions from its late, great producer J Dilla. 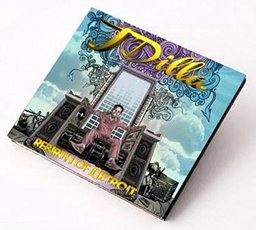 We now have more information on the compilation. According to Prefix, the list of artists to contribute include former Dilla collaborators Amp Fiddler, Phat Kat, Frank Nitt and Guilty Simpson, Cool Kids’ Chuck Inglish, Dilla’s brother Illa J, plus Michigan man of the moment Danny Brown. ‘Jay-Dee’s Revenge’, the collaboration with Brown, has an official video and can be watched below.

“This will bring together artists that have drifted away from one another and haven’t been able to work with each other lately. It’s a healing process for the city. For individuals, it’s going to bring back the love and the passion for the music and for what hip-hop has to offer.”

You can watch the ‘Jay-Dee’s Revenge’ video and the Rebirth of Detroit trailer below. It drops on June 12.