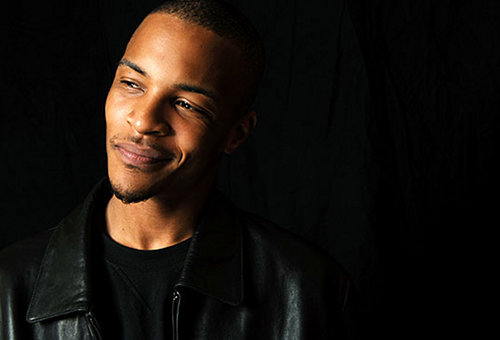 He’s had a grim old time of it in recent years, but, come September, T.I. will restate his claim to being sovereign of the South.

During an appearance on New York’s Hot 97 show, the Atlanta MC revealed the release date for his forthcoming Trouble Man LP. The album – his first since 2010’s No Mercy – is set to arrive on September 4. In somewhat less world-stopping news, he also announced that his reality TV show T.I And Tiny’s Family Hustle would return for a second series on September 3. [via AllHipHop]

Trouble Man will be his eight full-length. The rapper was incarcerated from November 2010 until September 2011 on drug charges. The last we heard from him was January’s Fuck Da City Up mixtape, which boasted appearances from Dr Dre, Young Jeezy and Pusha T.