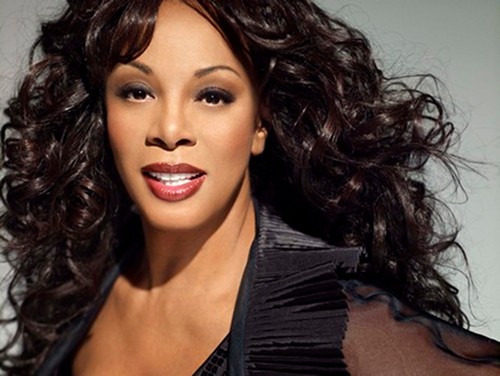 Sad and unexpected news: Donna Summer has died after a battle with lung cancer.

The singer passed away this morning. The Boston singer is probably the most iconic musician to emerge from disco’s heydey: her hits include ‘Last Dance’, ‘Bad Girls’ and the utterly irresistible ‘I Feel Love’.

Summer’s family issued the following statement: “Early this morning, we lost Donna Summer Sudano, a woman of many gifts, the greatest being her faith.While we grieve her passing, we are at peace celebrating her extraordinary life and her continued legacy. Words truly can’t express how much we appreciate your prayers and love for our family at this sensitive time”.

Summer’s began her musical journey playing in psych-rock group The Crow, and she spent the early years of her career performing in pop and folk ensembles in Munich. In the mid 1970s, Summer began collaborating with Giorgio Moroder, with whom she recorded her first album Lady Of The Night and her pneumatic breakthrough single ‘Love To Love You’.

Having pinned her flag to the disco mask, Summer enjoyed some sizeable hits in the latter half of the 1970s, particularly her smash albums Once Upon A Time and Live And More. Summer would go on to dabble in new wave and MOR over the following decade, and continued to release records throughout the Nineties, albeit with less success than her 1970s purple patch. Acts from Beyonce to Underworld have covered or sampled her work, and her status as a disco icon is pretty much unassailable.

Summer is survived by her husband Bruce Sudana, their daughters Amanda and Brooklyn and Summer’s daughter Mimi from a previous marriage.