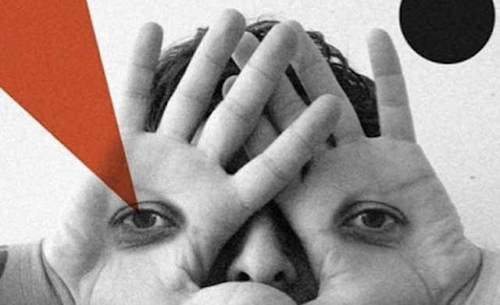 John Foxx & The Maths have collaborated with contemporary darkwave juggernaut The Soft Moon on a new track.

Synth-pop legend Foxx recently released his second album with Ben ‘Benge’ Edwards as John Foxx & The Maths, The Shape Of Things, and worked with another Matthew Dear on a splendid new version of one of the album’s songs. His track with The Soft Moon’s Luis Vasquez (pictured), ‘Evidence’, is an even more convincing meeting of minds and sensibilities: Foxx’s multi-tracked vocal lead approaches the existential sneer of his classic 1970s and 80s work, riding dreamy pads and arpeggios over heavy sub-bass and a sparse, dubwise rhythm.

‘Foxx’s Metamatic album is what led me to discover the ARP Odyssey, the most crucial instrument in my collection, and the key synthesizer used in creating my unique sound,” says Vasquez. “So that album is very important to me and what I do.” John Foxx says, ‘The Soft Moon are where minimalism maximises into a new universe of possibilities. It’s an absolute joy for us to work with them.’

You can stream and download ‘Evidence’ free via the Soundcloud player above; the track will be released on 7″ by Brooklyn’s Captured Tracks label (home to The Soft Moon) on June 26. John Foxx & The Maths will be performing live at London’s Cargo on September 5, and at Bestival on September 6. 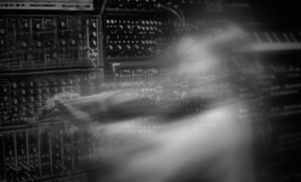 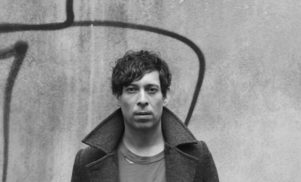 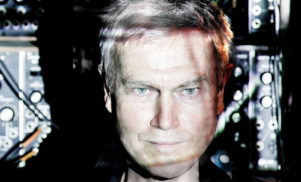 Watch the surreal video for The Soft Moon’s ‘Insides’ 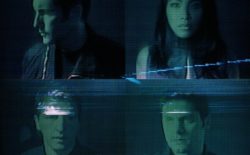 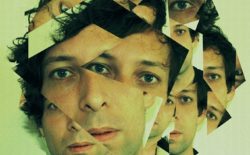