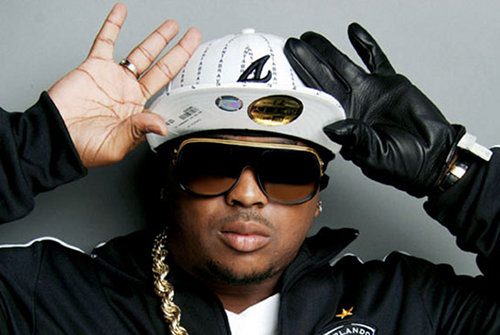 Terius Nash, alias The-Dream, has finally settled on a release date for the follow up to last year’s 1977 tape.

The R&B crooner’s fourth studio LP has already been subject to a change of title, not to mention a whole host of delays. Exclaim report that a release date has now been set for good. According to Nash’s Twitter account, Love IV MMXII will arrive on August 14. The album is expected to feature previously released cuts ‘Roc’ and ‘Kill The Lights’.

A moderately incoherent screed followed, where Nash kicked out at haters of all shades: “I will Leave no Holes in this Album Period, no room to be Hated only Adored or simply just say ‘you don’t fuck with me’ but what U won’t Say is Dream Album is Mediocre or Sucks. I will Never Be your Star I’m to G and to Westside for that. I will never Sellout Arenas Because Since Love/Hate I didn’t Sellout! And no matter how much you hate me you got to Respect that!”. Who knows which detractors Nash has in mind, buy we’re guessing The Weeknd might be one of them.