Hankies at the ready: How To Dress Well returns with a new album of harrowed R&B 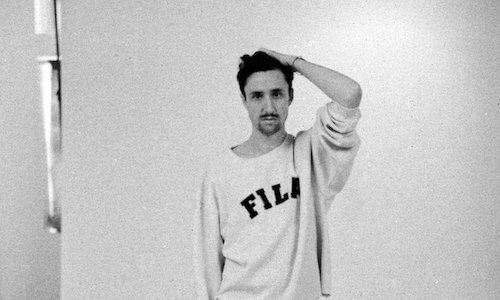 Sometimes an album title serves like an advertising slogan: it tells you exactly what you want to hear.

Back in 2010, Tom Krell’s How To Dress Well project enchanted us with its sparse, muffled version of 1990s R&B. Krell’s work isn’t just shot through with pathos, it’s made of the stuff. According to Pitchfork, Krell has a new LP in the works, and it’s with great pleasure that we announce the title: Total Loss.

The album will arrive on Weird World in September, with Acephale handling things in North America. A new track, ‘Ocean Floor For Everything’, has also been made available to stream, and it’s an incredible melange of Enya and Donell Jones, wreathed in fuzz and specked with digital flotsam.

No news on Total Loss‘ tracklisting as yet, but Krell did post the following to his blog earlier this year, which the amateur crypotographers among you might be able to glean something from. 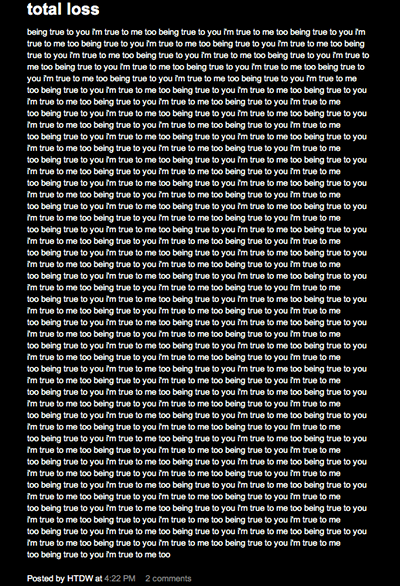