Win a pair of weekend passes for Sónar 2012 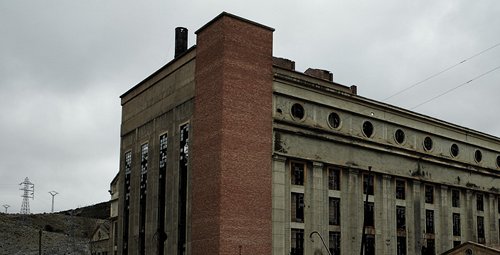 Update: FACT now have a pair of weekend tickets to the festival up for grabs. If you’d like to be in the running for this not inconsiderable prize, send an email over to competitions@thevinylfactory.com, including the word ‘Sonar’ and your name in the title field. Please note that the prize does not include travel or accommodation.

Following on from the addition of James Murphy and New Order, the Barcelona festival has now announced an abundance of new acts. The principal new addition is L.A. beat czar Flying Lotus, who’ll be appearing twice over the course of the weekend. Both shows will take place in the Sónar By Day portion of the festival: one willclose out the Brainfeeder showcase, and the other will be part of programming for the SónarDome stage. Simian Mobile Disco will also be appearing off the back of new album Unpatterns: anticipate a barrage of feet-shifting techno and house, informed by an unmistakeable pop sensibility.

UPDATE: The full performance schedule for Sónar 2012 is now available to view here.

Another interesting addition is supergroup Mostly Robot, made up of (deep breath) Jamie Lidell, Tim Exile, former DMC champ DJ Shiftee, finger-drummer Jeremy Ellis and keyboardist Mister Jimmy. The Sónar show will be their first ever live performance, and should be a great opportunity to watch some prodigious talents working in concert. Also on the bill are high-cheekboned Canadians Trust, Russian electronica producer Nina Kraviz, glossy beatsmith Star Slinger and Brodinski. Other choice names include DJ2D2, Esperanza, Jack Beats and Annie Mac.

The festival runs in Barcelona from June 14-16. Information on line-up and tickets is available from the Sónar website.