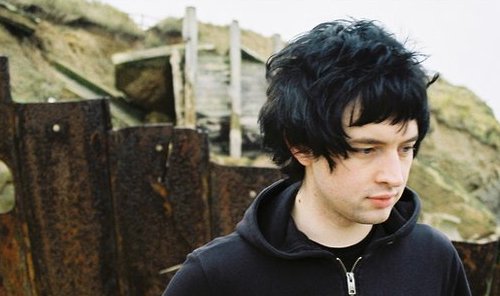 Nathan Fake will return with a new single and album. 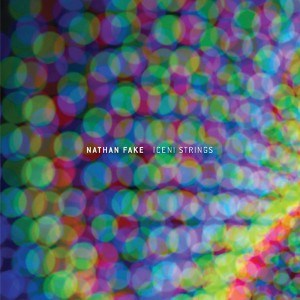 Raised in Norfolk, Fake has been a part of the Border Community stable for the best part of a decade, while also building up relationships with the likes of Four Tet and Radiohead (who he remixed, along with Shed, Pearson Sound and others, for the band’s recent TKOL RMX series). The single’s title is a reference to the Iceni, an ancient Celtic tribe that lived in what is now Norfork. You can listen to it drip pastel pinks and yellows all over your browser below – it’s classic Fake, and if you’ve traditionally been into his music, then you’ll love this.

Fake has also announced a sizeable series of international tour dates, which follow the music.