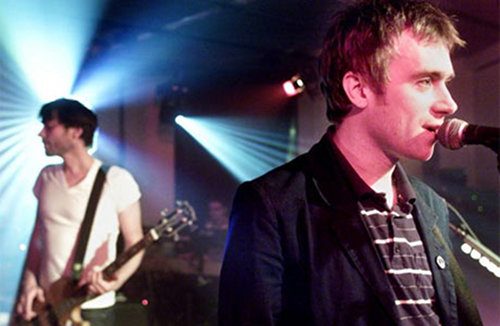 Damon Albarn, connoisseur of the mixed signal, has been talking all sorts of shop about Blur’s future.

Not for the first time, Albarn claimed earlier this year that Blur were done and dusted. He subsequently claimed he’d been misrepresented, and that Blur’s future was up in the air rather than buried in the ground. To really understand what Blur have been up to, it’s necessary to defer to an impartial observer. Enter William Orbit.

According to the NME, the super-producer has been at the helm of recent recording sessions for the band. Orbit claims that sessions were well underway, but that Albarn inexplicably brought recording to a halt. Recording on the album was apparently in full-flow, but “suddenly” stopped three weeks ago. In Orbit’s words: “The new stuff sounded amazing. Then it all stopped suddenly. It was all over with Damon, and the rest of the band were like, ‘Is this it?'”.

The magazine also point to a corroborating tweet from Orbit back in March, which read: “Blur could have been good. But Damon, brilliant and talented tho he is, is kinda a shit to the rest of Blur.” Orbit famously produced the band’s 1999 landmark album 13.

Blur have recently announced new dates in the run-up to their Olympics spectacular on August 12.