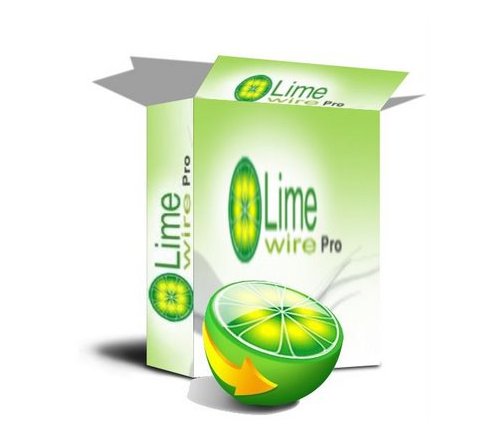 Despite former file-sharing champions LimeWire shutting down over a year ago, the Recording Industry Association of America (RIAA) are still pursuing its owners for damages.

75 trillion dollars worth of damages, to be exact.

To put that number in perspective, the gross domestic product (GDP) of the United States is estimated at 14 trillion dollars. The entire world’s GDP is only around 60 trillion. And even Nicolas Jaar’s Prism only costs 40 pounds.

Thankfully, Manhattan federal Judge Kimbra Wood (the same judge that found LimeWire liable for copyright infringement in May 2010 – and no, he doesn’t have 75 trillion dollars in his account either) has labelled the RIAA’s request “absurd”. The thinking behind the RIAA’s claim is that, at this moment, around 11,000 songs distributed on LimeWire have been identified as “infringed” material – and rather than the association being owed a specific amount per track, they’re demanding compensation for each individual download (each of these songs have, presumably, been downloaded thousands of times).

This, obviously, isn’t to say that things are all rosy for LimeWire. They could still be forced to pay up to $150,000 per download, which could lead to overall damages of over $1 billion.

Update: As one reader points out, this actually happened last year – but seems to have been missed by most music sites until today, when us and several others reported it. Hands up – we were late. You know how creatives are with time-keeping. 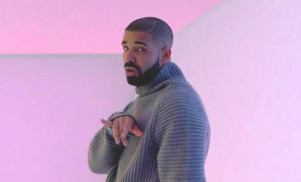 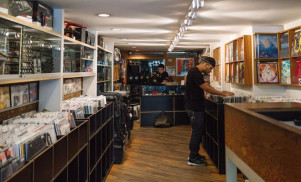 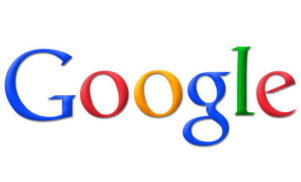