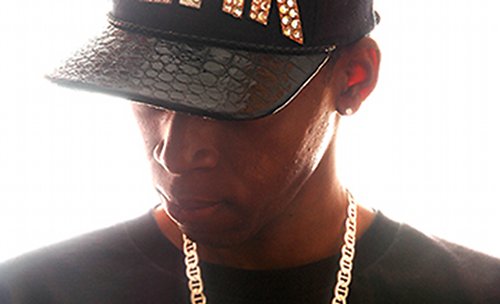 Since the early ’90s, DJ Funk has been pushing some of the most potent dance music the world’s ever seen – a pioneer of the ghetto-house brand of Chicago club music, he’s released regularly on the seminal Dance Mania label, and remixed the likes of Justice, Basement Jaxx and more. His 1999 album Booty House Anthems is a stone cold classic, and his live show is one of the most raucous you’re ever likely to see: expect sweat, no shirt, vodka and a lot of thrusting.

For more information and tickets, visit the event’s Facebook entry. Stream Funk’s classic mix of Justice’s ‘Let There Be Light’ below.