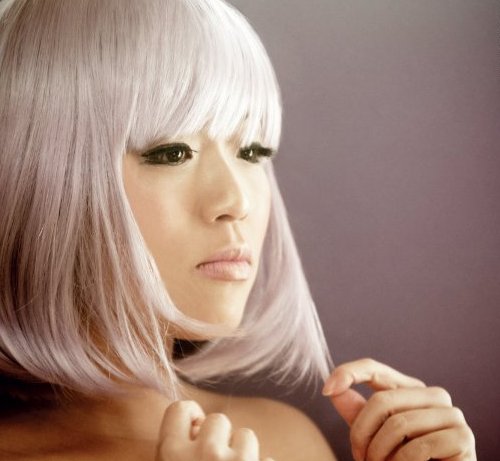 Titled Idoru, it’ll be released on Convex’s own Convex Industries label later this year, and preceded by an EP titled Idoru #1 on June 11.

Instra:mental remain one of the most influential drum’n’bass acts of recent years, but after ‘Watching You’, their classic 2009 single, the duo – by the admission of other member Al ‘Boddika’ Green – thought they’d taken the drum’n’bass template as far as they could. Since then, they’ve mostly released solo, with Boddika finding a regular home for his productions on DMZ co-founder Loefah’s Swamp81 label and Convex releasing on [Naked Lunch], 3024 and Convex Industries.

Idoru #1 comes packaged with a remix from Gucci Vump, who Convex recently remixed for Bromance Records [via Juno Plus].