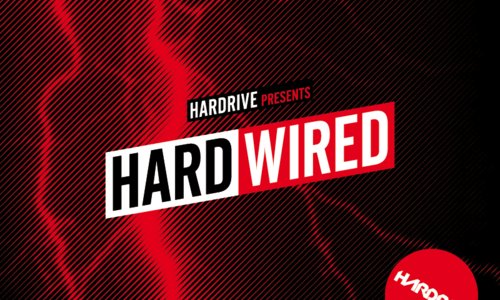 Hard Wired, instead, is a new compilation due for release on grime vet Terror Danjah’s Hardrive label. We don’t have full details of the release yet – whether it will have a vinyl version, how much of the music contained within is old and new, and so forth – but we do know that Kode9, Terror Danjah, Zed Bias, Champion, Swindle, Joker, Falty DL, Sinden, D.O.K, Royal T, Ruby Lee Ryder, Bok Bok, Mz Bratt, P Jam, Swifta Beater, Lex Envy, Teddy Music, Dj Cameo & Paperbwoy all feature.

For many grime fans, Terror Danjah is an untouchable figure – his pitch-bent, high-powered synths and trademark cackle contributed to some of the genre’s very best tracks. In recent years, he’s found a regular home on Kode9’s Hyperdub label, releasing an album, Undeniable, in 2010. His next single, the Riko-featuring ‘Dark Crawler’, is due for release on Hyperdub in the near future – watch the video below.