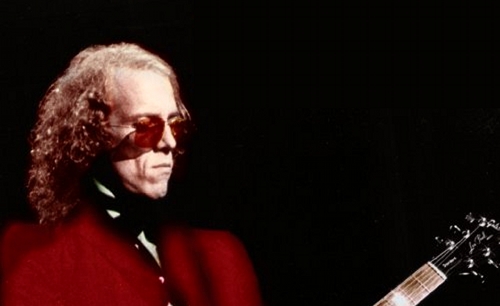 Aged 65, Welch played in Fleetwood Mac from 1971 to 1974, before forming Paris in 1976, after he left the group. His body was discovered by his wife Wendy yesterday afternoon at their Nashville home, with a self-inflicted gunshot wound in his chest.

Welch had suffered recent health issues which may have contributed to his suicide. According to Bart Herbison, executive director of the Nashville Songwriters Association, Wendy Welch had claimed that Bob had spinal surgery three months ago, which doctors told him he would not get fully recover from, and he did not want her to have to care for an invalid. A suicide note had been left.

Despite Welch spending four years in the group, it wasn’t until he left Fleetwood Mac that the group’s popularity took off: their biggest album, Rumours, didn’t arrive until 1977. When they were inducted into the Rock and Roll Hall of Fame in 1998, Welch was not included, and stated at the time that “it basically comes down to the fact that they don’t like me anymore … I guess they can do what they want. I could understand it if I had been a sideman for a year. But I was an integral part of that band … I put more of myself into that band than anything else I’ve ever done.”

Speaking today, Fleetwood singer Stevie Nicks stated that “the death of Bob Welch is devastating … I had many great times with him after Lindsey and I joined Fleetwood Mac. He was an amazing guitar player – he was funny, sweet – and he was smart. I am so very sorry for his family and for the family of Fleetwood Mac – so, so sad.”