Blondes and Junior Boys to feature on The Field remix EP 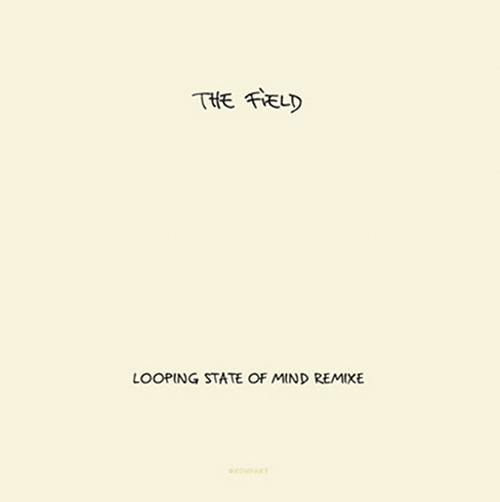 Kompakt are gearing up to release a new disc of remixes of tracks by loopmeister extraordinaire The Field.

Axel Willner’s electronic project has released three acclaimed Kompakt LPs to date: 2007’s superlative From Here We Go Sublime, 2009’s Yesterday And Today and last year’s well-received Looping State Of Mind. According to Exclaim, an EP containing remixes of cuts from the latter is set to arrive later this month.

Looping State Of Mind Remixe will feature remixes from the likes of Blondes, mournful electro-poppers Junior Boys and Wolfgang Voigt’s MOHN project with Jorg Burger. No tracklisting as yet, but the cover art is above (in case you hadn’t noticed, Willner doesn’t really go in for this sort of thing).

Looping State Of Mind Remixe is due on June 30.