Party Herd: Andrew WK to give keynote address at My Little Pony convention 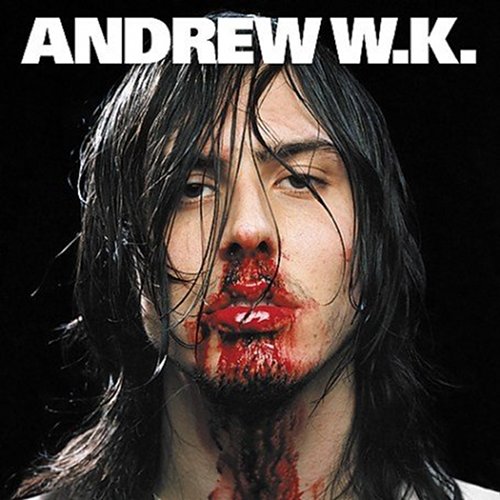 Back in 2001, it would have seemed absurd to describe volatile party-punk Andrew WK as a ‘Renaissance man’. These days, however, the chap gets around.

The California nut job has worked as an agony aunt for MTV, re-recorded the Simpsons theme tune, produced Lee ‘Scratch’ Perry, challenged Chilly Gonzales to a piano duel and released an album of solo keyboard extemporisations. Since 2005, he’s also touted his wares as a motivational speaker, and it’s under that aegis that he’s signed up to probably his weirdest venture yet.

Pitchfork report that WK is scheduled to speak at the My Little Pony convention in Ohio this September. WK’s Twitter promises a “PINKIE PIE + PARTYING speech”. As a gift, below is the full text of the press release for the event:

In The Flesh: What Would Pinkie Pie Do?

Party party party, she wants to have a party! Pinkie Pie is certainly a party animal, but what happens when you can’t be a candy-colored pony in an Equestrian world? We break the fourth wall to present Andrew W.K., the artist behind hits “She Is Beautiful” and “Party Hard”, to answer the dire question: What Would Pinkie Pie Do? Join us for a look into how to make your job as fun as your party, and your party as important as your job.

If you’re not familiar with Pinkie Pie’s work – and as a mature human being, you really shouldn’t be – we’ve found the My Little Pony wiki to be an immensely helpful primer. What with the GZA campus tour and the Lil B NYU lecture, it seems that 2012 is the year of the lectern.