Andrés knows the Things You Like: new EP forthcoming from the fantastic Detroit producer 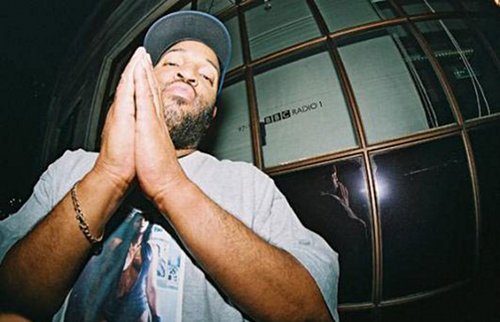 Frequently fantastic Detroit producer Andrés – interviewed in depth by FACT here – has a new EP on the way.

Titled Things You Like, it features four new cuts from the former Slum Village DJ, and past collaborator with Moodymann, Amp Fiddler, J Dilla and more. It marks Andrés’ debut for the M1 Sessions label; his past releases have typically come on Moodymann’s Mahogani label, or, in the case of excellent recent 12″ ‘New For U’, his own imprint La Vida. Release date is unknown at this point, but it’ll presumably materialise in shops in the coming months [via Juno].

We’ve embedded the aforementioned ‘New For U’ below.