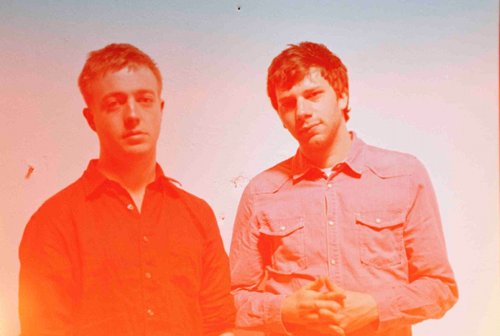 Mount Kimbie have signed to Warp.

The London-based duo are currently working on their second album, the follow-up to 2010’s Crooks and Lovers (released on Hotflush). Kai Campos and Dominic Maker – who, at one point, counted James Blake a member of their live set-up – initially found acclaim with a pair of EPs released prior to Crooks and Lovers, first the spectacular ‘Maybes’, and then its superb follow-up ‘Sketch on Glass’.