The gloves are off: Google, Amazon and more bidding for .music domain 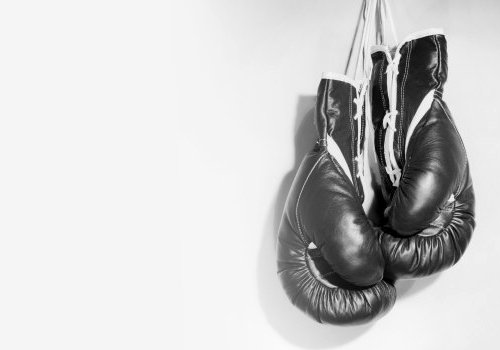 Just when you thought that, we dunno, Instagram was the hottest thing on the Internet, something new comes along to take its spot.

The net’s hottest property this week isn’t an application, but a domain name – .music, to be precise. Billboard report that eight different groups – amongst them Google and Amazon – have applied to ICANN (the Internet Corporation for Assigned Names and Numbers) to be the exclusive operator of .music. In a similar vein, five different groups have applied for .tickets, while “dozens more” are trying to get their hands on other media and entertainment-related domains.

The identities of these groups (the others bidding for .music are as follows: dot Music Limited, DotMusic/CGR E-Commerce Ltd., DotMusic Inc., Donuts, Far Further and Entertainment Names Inc.) were revealed yesterday by ICANN themselves; an application alone for one of these domains costs $185,000.

Billboard continue, however, to explain that “the operator of the .music registry could hold considerable power in digital music. The domain register could grant or withhold a .music domain name based on its views of an entity’s adherence to copyright law and respect for intellectual property rights.

“A commercially-minded company like Amazon or Google could build upon its .music registry by becoming a hub of artist pages powered by its ecommerce tools”.