David Byrne teams up with St. Vincent for new album 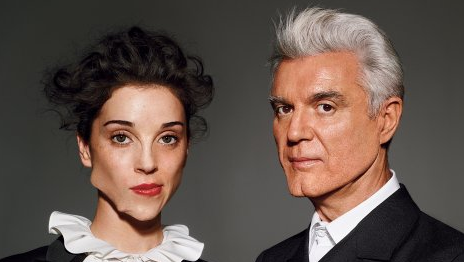 Well, we say new – Love this Giant was recorded over two years ago, largely at Water Music, New Jersey, but will only now be released, through 4AD and Byrne’s Todo Mundo label. Ten of the albums twelve tracks were co-written, with Byrne and Vincent – real name Annie Clark – penning one extra song individually.

“There was no delineating what the roles were,” explains Clark. “It’s a collaboration I’m truly proud of.” The pair had previously collaborated on Byrne’s Here Lies Love album (2010), as well as in the live setting.

You can download Love this Giant’s lead track, ‘Who’, here. Tracklist and dates for the pair’s forthcoming US tour, which opens on September 15, follow. 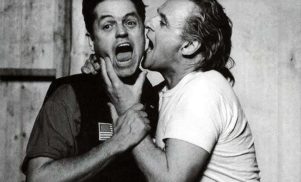 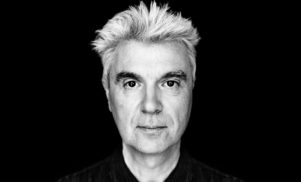