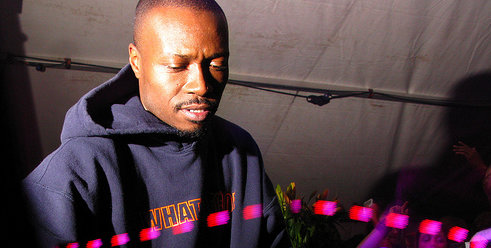 The quietly prolific Detroit native has emerged as a house producer of serious quality over 13 years, racking up releases on Omar-S’s FXHE, Theo Parrish’s Sound Signature and his own Unirhythm label among others, and turning out a clutch of impressive remixes (most recently for Madteo). He is also a sometime member of Parrish, Rick Wilhite and Kenny Dixon, Jr.’s Three Chairs collective, and of Parrish’s ‘Rotating Assembly’.

Pieces is due out in mid-summer, and comprises previously released Unirhythm tracks – including FACT favourite ‘Chicago Nights’, which you can stream below – as well as handful of brand new productions.