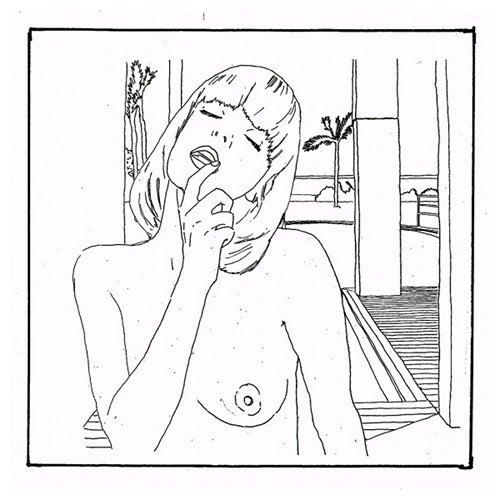 Johnny Jewel’s retro-pop troupe Chromatics, not content with releasing an often-excellent new album Kill for Love, have released a black and white artbook in collaboration with Desire.

Titled simply Black & White 2, we don’t know whether the book will be physically released – a selection (potentially all?) of the images are currently available to view and download here – but here’s hoping [via GvsB]. The first Black & White was released in 2010, and can be read about here.

Earlier this year, Chromatics released their first album since 2007’s sublime Night Drive. You can read FACT’s review here, and stream the album below.